There are 3 main bus companies in France.

It is great to know that these companies serve more than 250 destinations in France (and 2500 in Europe), as shown below. 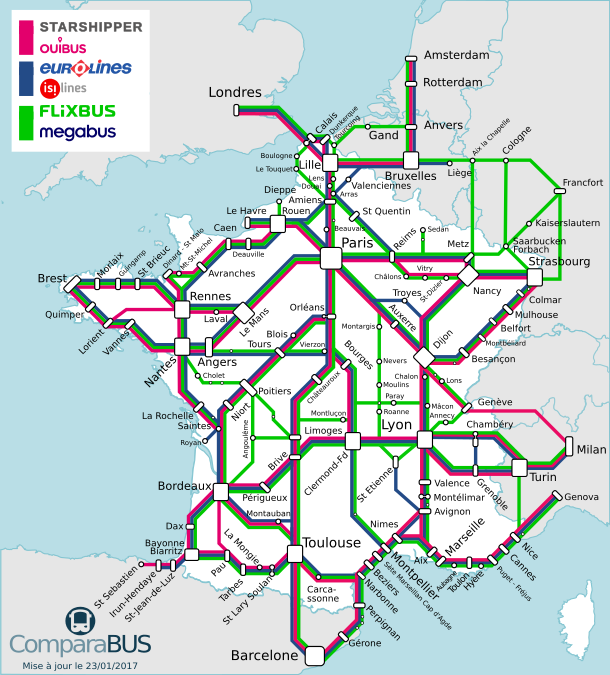 Fig. 1: The routes provided by OUIBUS, FliXBUS and Eurolines (image from ComparaBUS)

ComparaBUS is a powerful bus search engine where we can compare easily and rapidly the price of bus tickets provided by the different bus companies. In addition to the bus, the tool also supports other transport modes: train (such as SNCF), flight and carpooling (such as Blablacar). The following snapshot shows the price comparison between Toulouse and Barcelona by different transports. 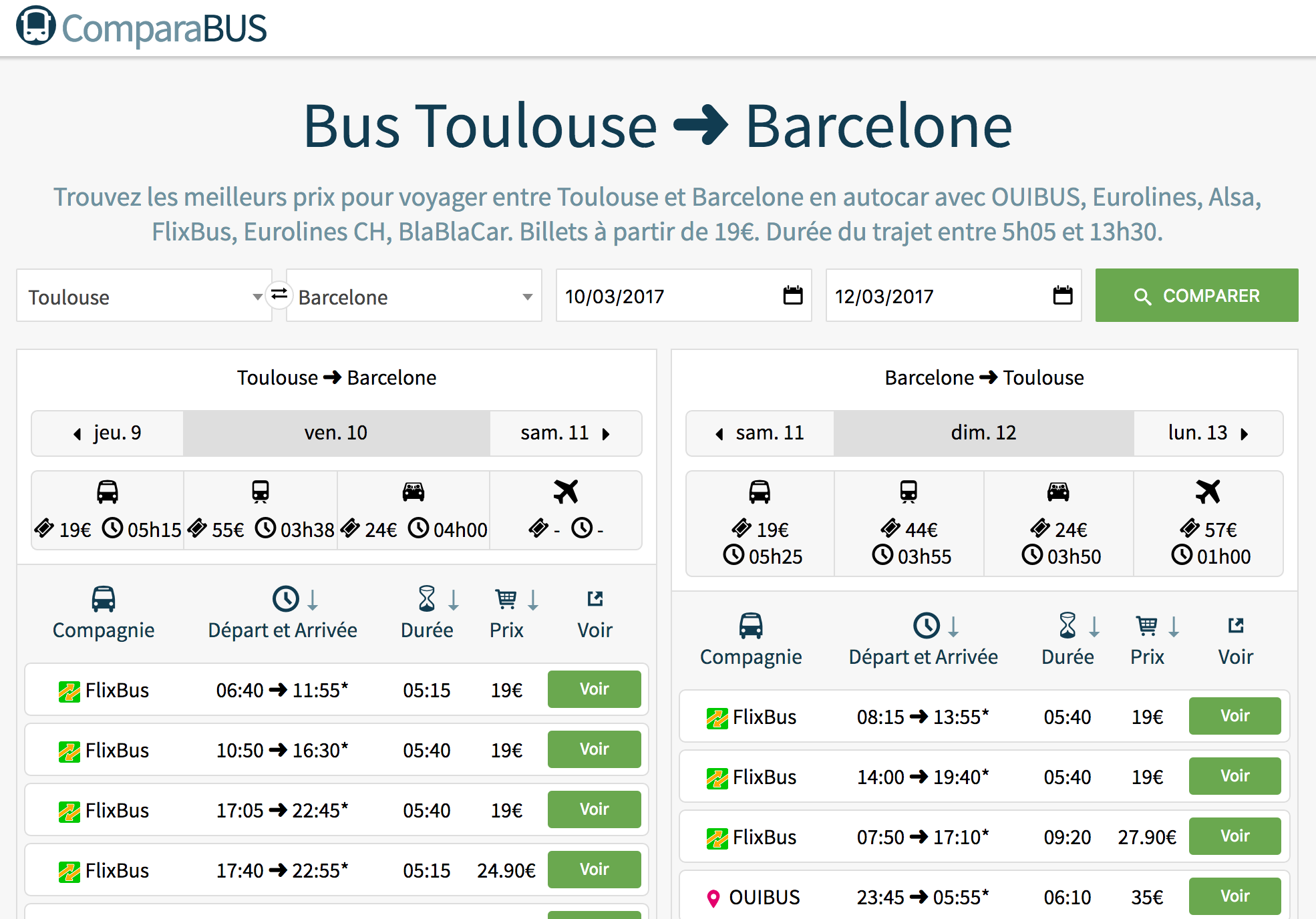 Fig. 2: An illustration of the usage of ComparaBUS