The following paper presents a number of mobility models used in the simulations of ad hoc networks.

It’s worth mentioning that the traces of almost all mobility models can be easily generated by the tool BonnMotion.

Traces models: those mobility patterns are observed in the real life systems.A lot of real traces can be found in CRAWDAD.

Synthetic models: those models attempt to realistically represent the behaviors of mobile nodes

Entity mobility models: the behavior of mobile nodes is completely independent. (I think it is not precise)

Group mobility models: the movements of mobile nodes are (partially)dependent on each other.Multiple mobile nodes (a group, cooperative characteristics) move together.

Here is a diagram to depict its relationships. 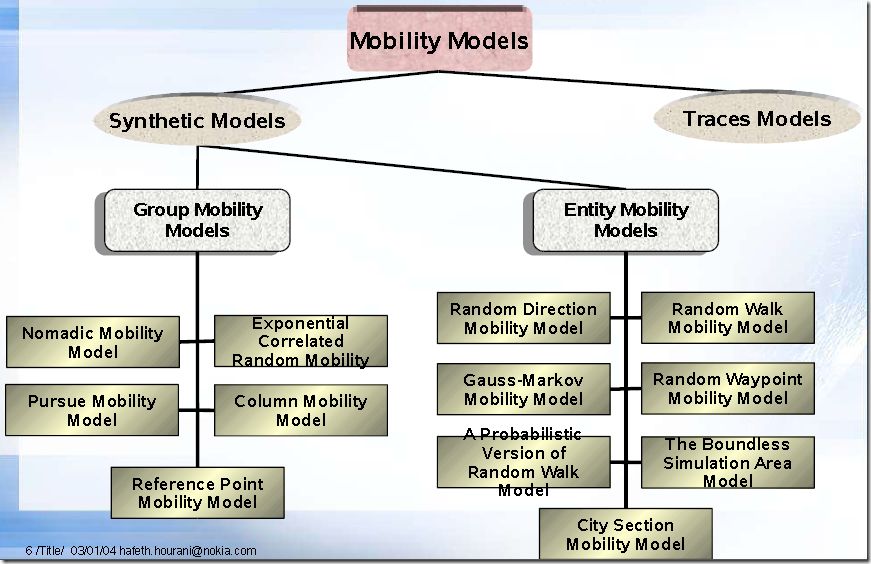 Fig 1. The classification of mobility models (source from here)

In general, the following factors should be taken into account.

Random-based mobile nodes move randomly and freely without restrictions. To be more specific, the destination, speed and direction are all chosen randomly and independently of other nodes. The random walk model and the random direction model are variants of the random waypoint model[1].

The key points are as follows:

The random direction was created to overcome density waves in the average number of neighbors happened in the random waypoint and random walk mobility model.

Chiang’s mobility model utilizes a probability matrix to determine the position of a particular mobile node in the next time step. Here is an example:

The Gauss–Markov model was designed to adapt to different levels of randomness via one tuning parameter.

The city section mobility model provides realistic movements for a section of a city since it severely restricts the traveling behavior of mobile nodes.