In this blog, I take notes on how to describe a line graph. 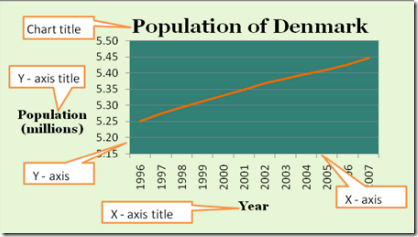 Figure 1. An example of line graph

Use a sentence which describes the graph and the general idea.

From the line graph it is clear that the majority of the UK supermarkets saw sales grow over the ten year period.

Explain the general idea of the graph (again!) but with a little more detail.

Overall it is clear that Tesco and Sainsbury’s increased sales the most, followed by Asda and Morrision’s, the Co-op undoubtedly performed the worst.

Identify the information and group it. 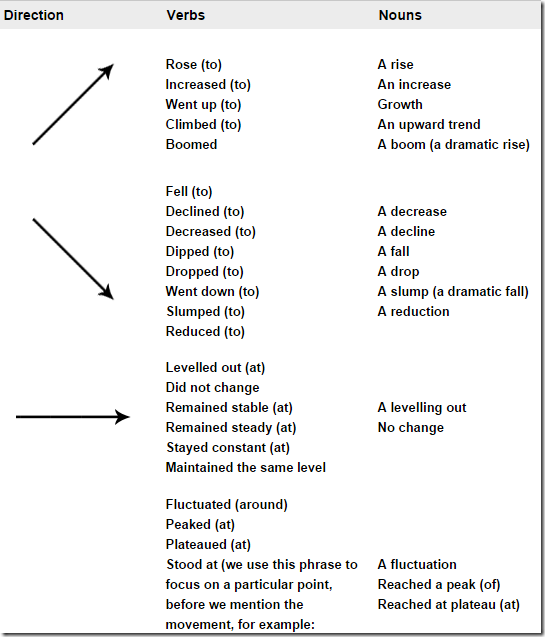 The investment levels rose suddenly.
The sales of our products fell slightly in the final quarter.
The Research and Development budget has stabilized over the past few years.
At the end of the first year, sales stood at 50 per cent of the present level.
The price reached a peak before falling a little and then maintaining the same level.
There has been a steady increase in costs over several years.
The sudden collapse in share prices came shortly after June.
The value of the shares has shown a steady decline. 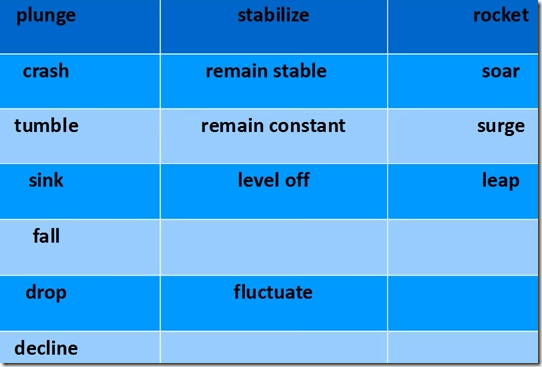 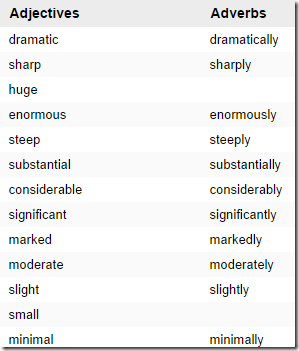 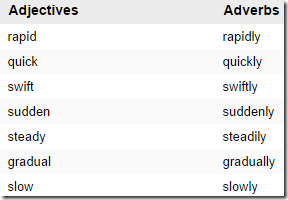 1.5 A variety of structures

There was an incredible decrease in output
Output decreased incredibly

over a five year period
Throughout the 1980s sales were climbing consistently
The period from 1944 to 1999 witnessed a spectacular growth / explosive growth
In July, sales failed. And from that time on they continued to fall until May.

This part is excerpted from the blog post <Writing task one: single line graph>.

In conclusion (Overall will be better?), the graph shows that the disease was increasingly prevalent until the 1980s when it was eradicated from Someland.

3. Multiple series in a line graph 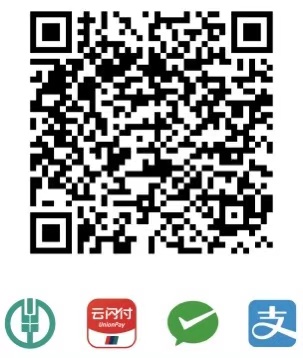